Grain Feed Vs. Feed Made From Grain

All commercially produced chicken feeds meet strict nutritional guidelines. These feeds are meant to provide the most specific rates of growth and production possible, to get a food producer the best return on the feed investment. In order to do that, they have to deliver the most nutrients and calories for the least amount of money.

Like all processed foods—chicken feed, dog food, and let’s just lump in human breakfast cereals for comparison—their contents are a bit mysterious. Looking at the product, one cannot immediately see or even smell what they’re made of. We require a list of ingredients to tell us what’s in the product. Even then, we have to trust that the list is accurate. Unfortunately, these processed foods are cheaper than more natural feeds that allow us to see and smell exactly what our animals are eating.

Let me preface the rest of this post by admitting that I do, occasionally, buy conventional chicken feed. It’s never my first choice, but when my chickens can forage for the majority of their diet or when money is especially tight, I do buy it on rare occasion. But, I don’t prefer it, and neither do my chickens.

A couple months ago, I went out of town and left my husband at home to care for the flock. He doesn’t spend as much time with the hens as I do, so when I told him he would run out of chicken feed and that he’d have to buy more, I came home to find that he’d bought chicken scratch. Whoops!. Because he knows I buy grain feed, and the bag said “grains,” he’d assumed he was buying the right bag. So, I went to the store the following day and bought the processed stuff instead of our usual. Because my husband had already bought the scratch, I didn’t want to spend too much money. I regretted my choice.

Since my hens have had both kinds of feed, they don’t like the processed stuff. As we worked through that entire 50-pound bag, the girls foraged or begged at the back door before they became hungry enough to eat that feed. The only way I could get them near it was to mix the scratch with it, and of course, they bamboozled me, eating mostly the scratch that lay between those cylindrical pellets. They were drawn to that scratch like it was candy, but only inadvertently to the feed.

It was a long haul getting rid of all that feed and scratch. When I finally brought home a bag of the grain feed I normally buy, made by Nature’s Grown Organics, the flock each fell beak-deep into the stuff. When chickens love their feed and it’s difficult to keep wild animals from it, you know it’s good—like when pests flock to your tomatoes, they’re tasty. When flies and starving chickens are the only living things attracted to a feed, I think that’s a problem; and, that’s exactly the problem with conventional, processed chicken feeds.

Louisville has an urban-farming supply store owned by a rural farmer. The store sources a variety of whole grains and seeds from across the region, and then cracks it on site, blending its own feed. It’s not a Certified Organic feed, but it is non-GMO and organically grown, which is good enough for me. My flock used to love this feed, but over time I noticed they avoided eating the split peas in the feed, leaving it to go to waste. I switched when my locally owned pet store began carrying Nature’s Grown Organics, from Wisconsin, at the same price as the locally formulated variety. It’s a high-quality feed that looks beautiful and smells like real food. My chickens thrive on it. (Readers, note: I’m not being paid for my hat tip to Nature’s Grown.)

If you’re interested in trying a grain feed that isn’t highly processed, but your store doesn’t carry one, research alternative product names available in your region, and then ask your feed store to carry it by name, or look for a feed formulated locally. With the ever-increasing popularity in backyard chicken keeping, higher-quality feeds are becoming more available all the time. Often, though, we have to ask for what we want.

If we are what we eat, we’re also what we eat eats. Feed accordingly. 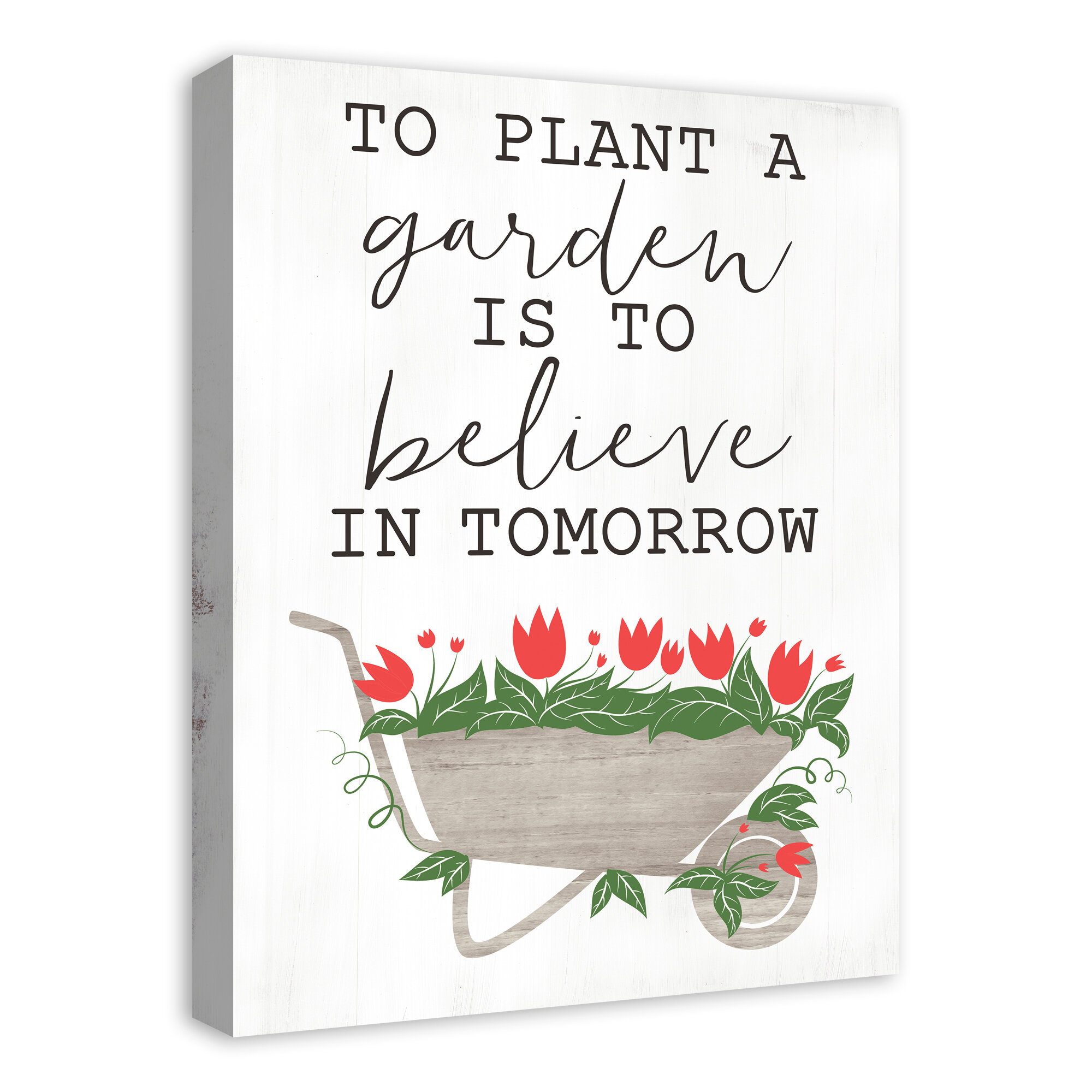 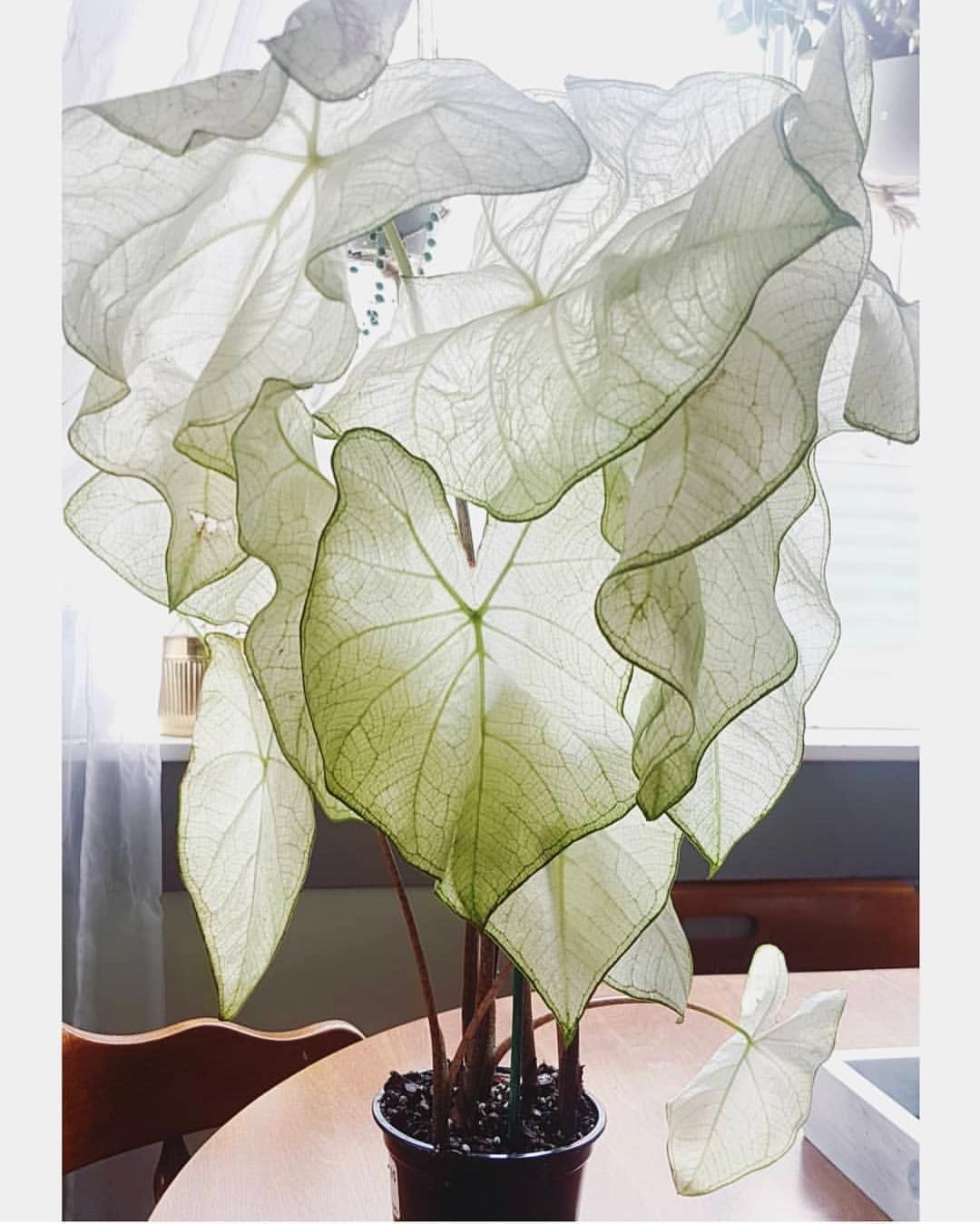 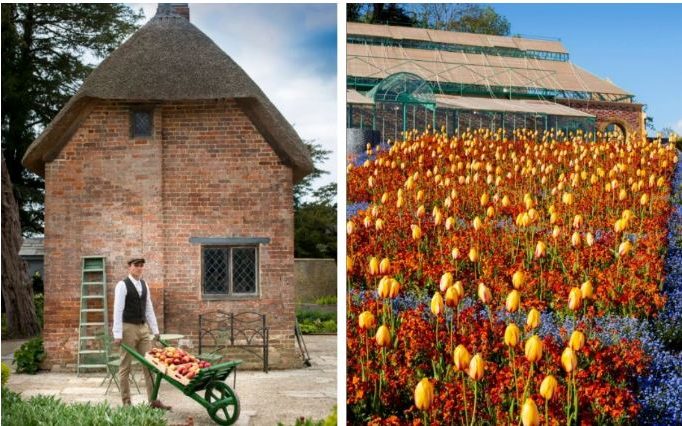 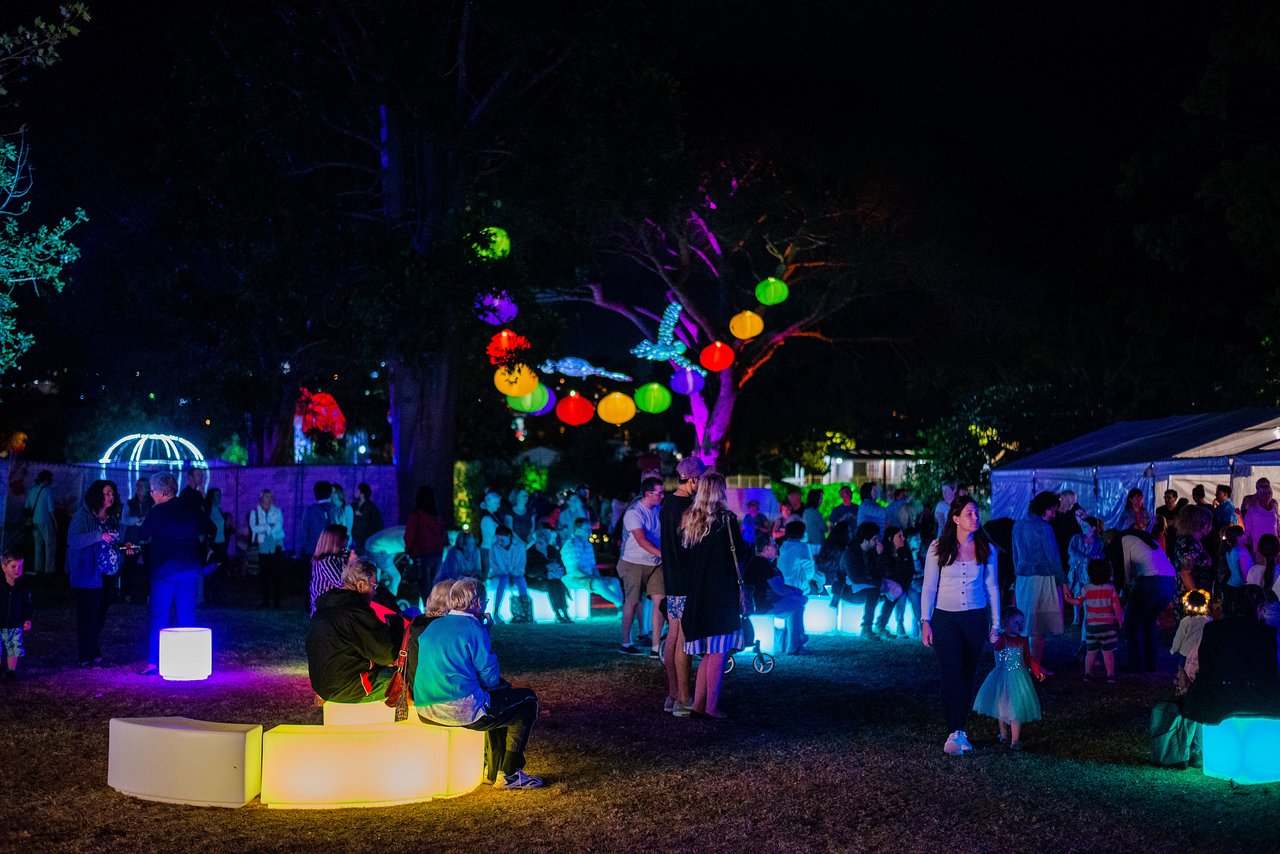 Carve Your Pumpkin and Save Seeds, Too! 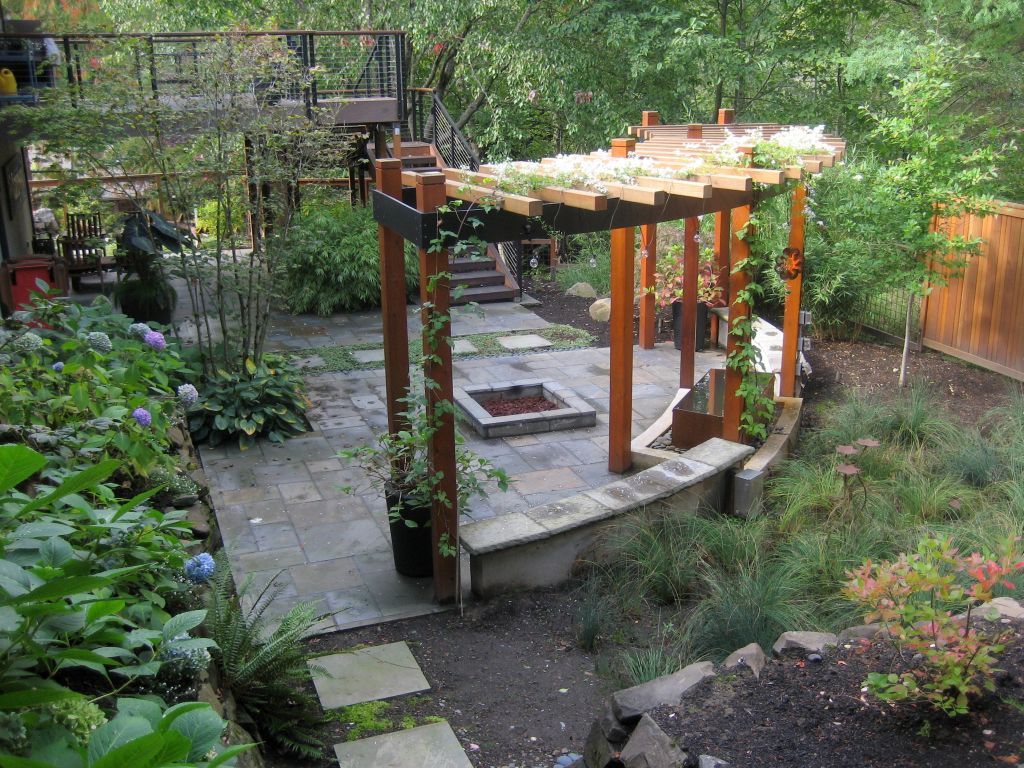