The future of farming is here

A robot in the field will soon be a normal sight for farmers in the Netherlands. An automated harvesting machine is on its way. As this machine is being constructed, it will be the first robot to take care of plants in a commercial field in the world.

A few years ago, before this project was initiated, a large group of researchers from the Wageningen University (WU) and the Rijksoverheid (the Dutch Ministry of Agriculture) got together to discuss the role of robots in agriculture. In the end, the researchers decided to build a new robot that could care for plants in a commercial field.

This robot is the result of this decision and it is called the Automated Agriculture Robot (AAR). The robot has been constructed by a team of researchers from Wageningen University and the Rijksoverheid.

AAR is not yet fully automated. For the moment, it has to be operated by the farmer and the robot still needs to be programmed. The robot is equipped with a camera that takes pictures of the plants and a sensor that measures their height. The robot will then decide which plants to harvest.

The AAR robot has a goal to harvest 10% of the crop in a commercial field. This is a significant percentage compared to the harvest of conventional robots.

The AAR robot is the result of a research project called the Smart Harvesting Robot (SHR). The researchers decided to build a harvesting robot that could harvest the plants.The researchers also decided to use a small vehicle instead of a tractor to move the robot around the field.

In the past, the researchers had tried to develop a harvesting robot that could harvest a lot of plants. In this case, a harvesting robot that could harvest 100% of the plants in a field would have been an important milestone. However, the researchers realised that this was not possible with the technology available at that time.

The researchers realised that they could use this harvesting robot to harvest a significant percentage of the crop in a commercial field.

In the case of the AAR robot, 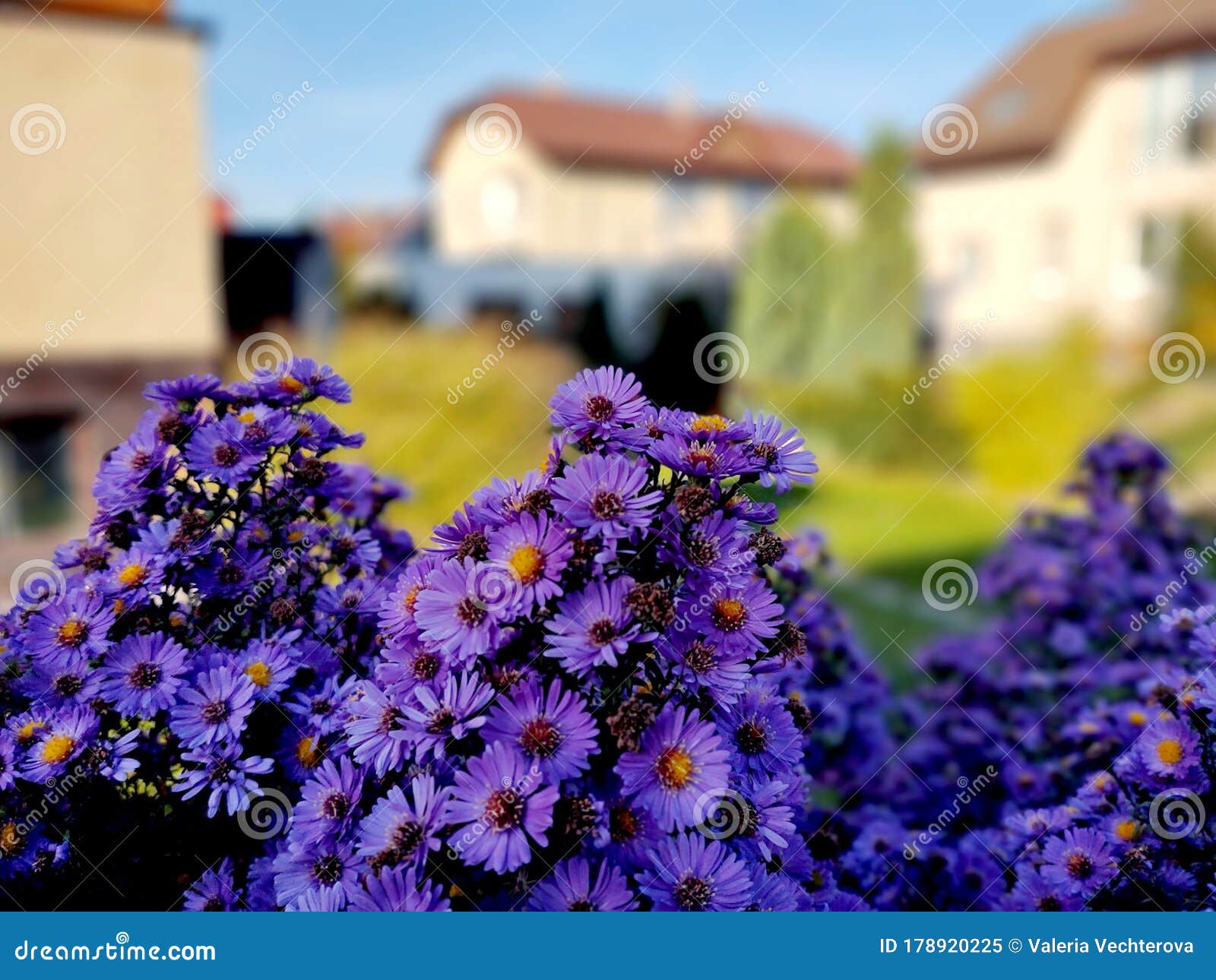 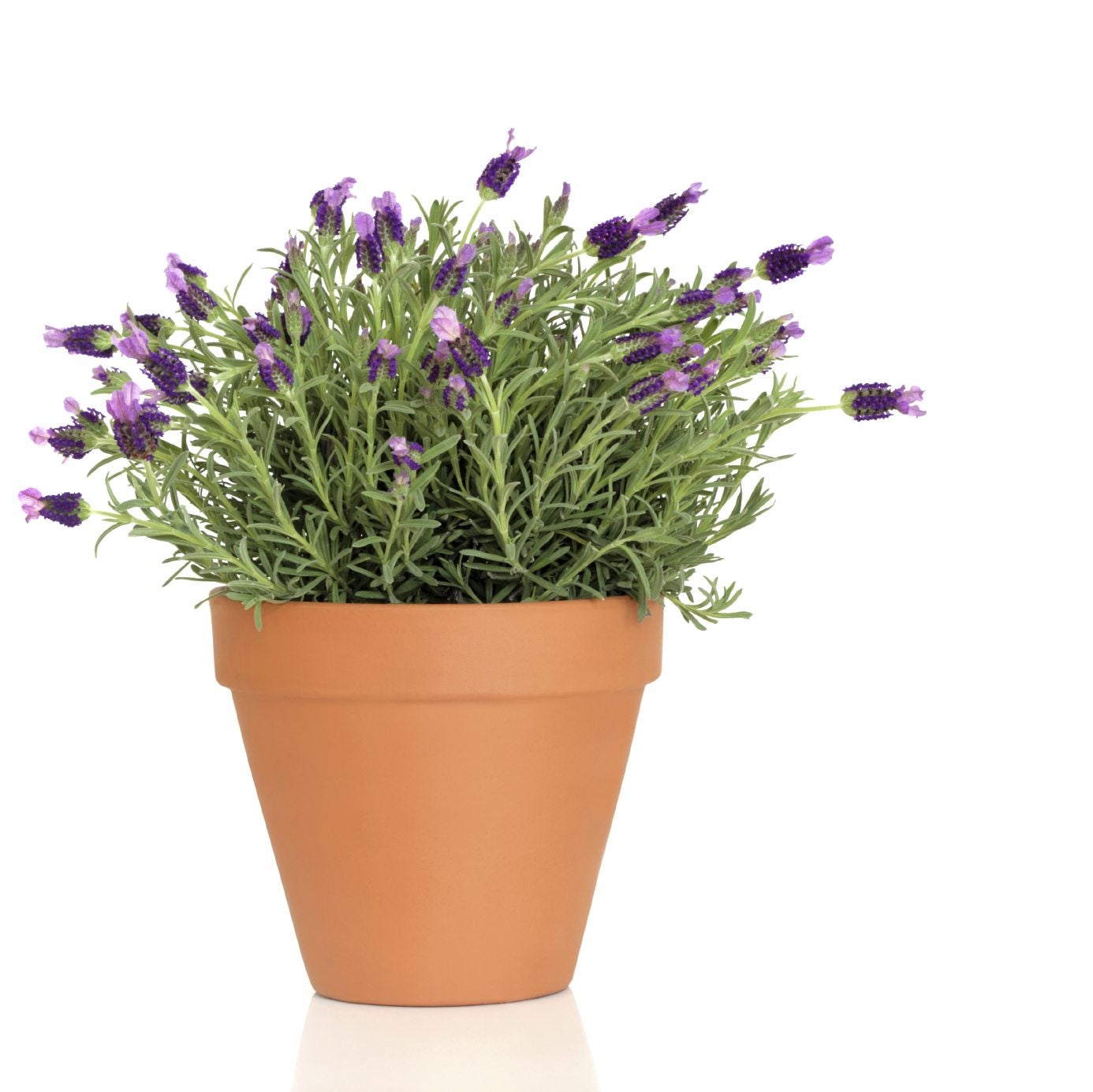 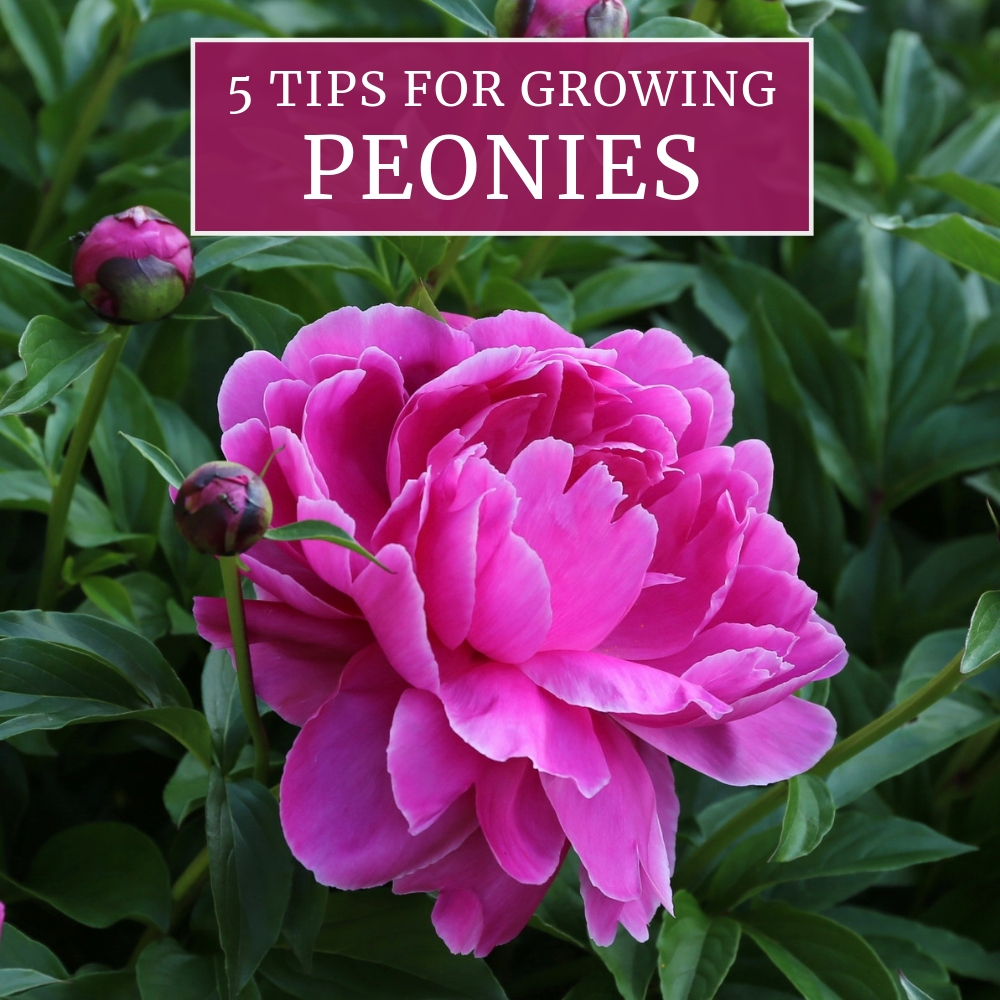 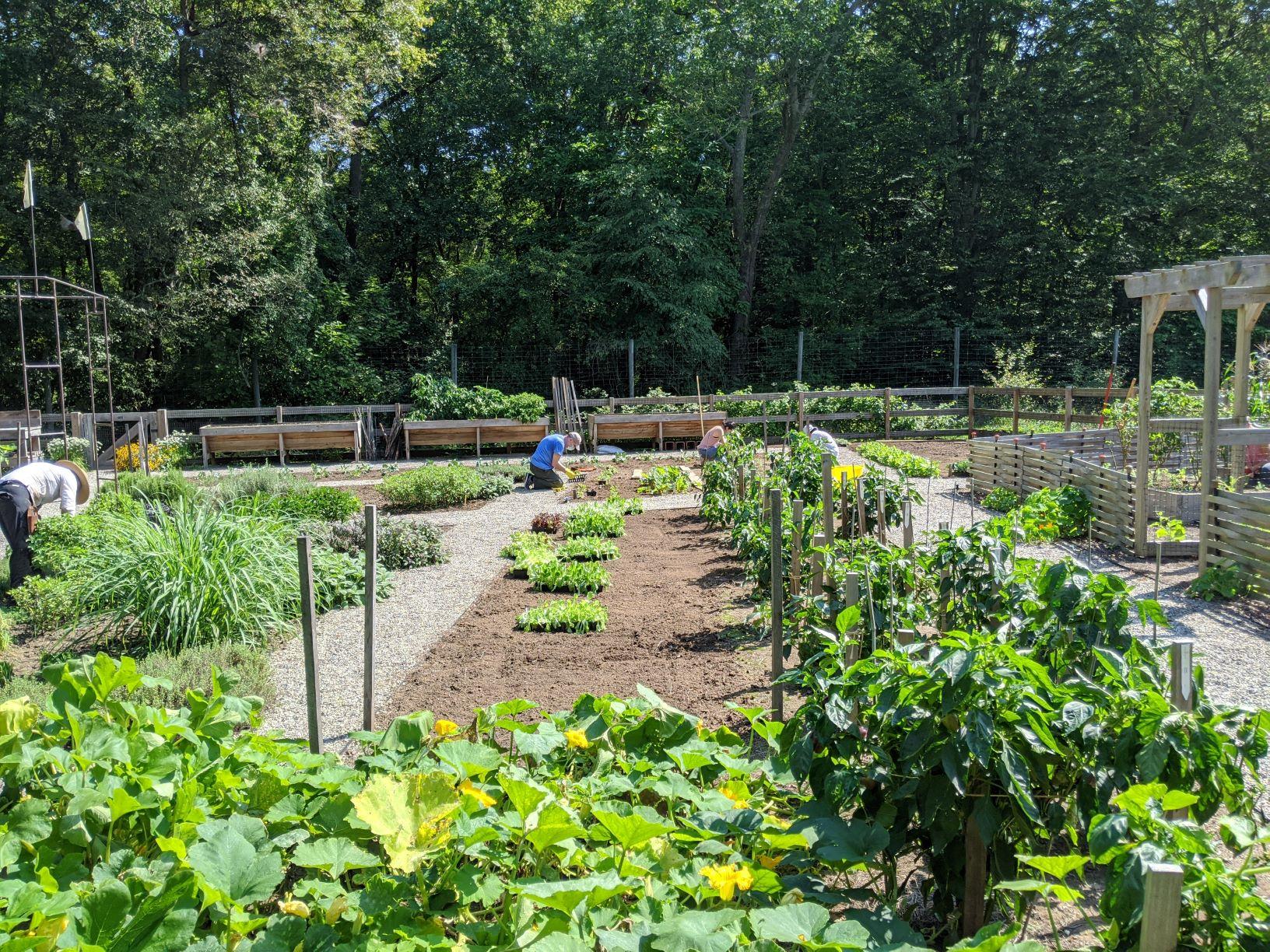